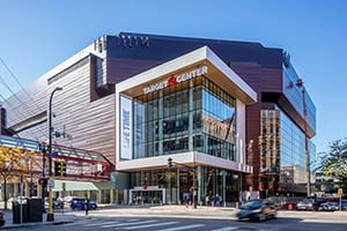 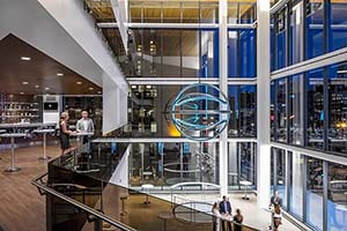 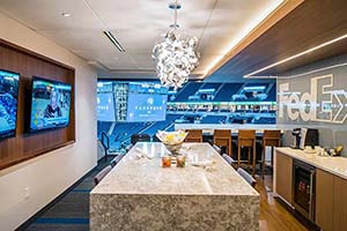 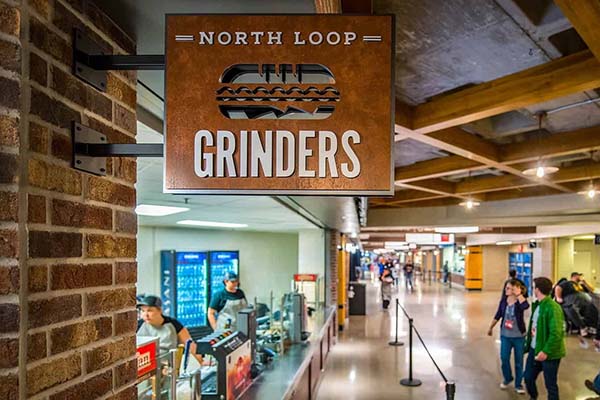 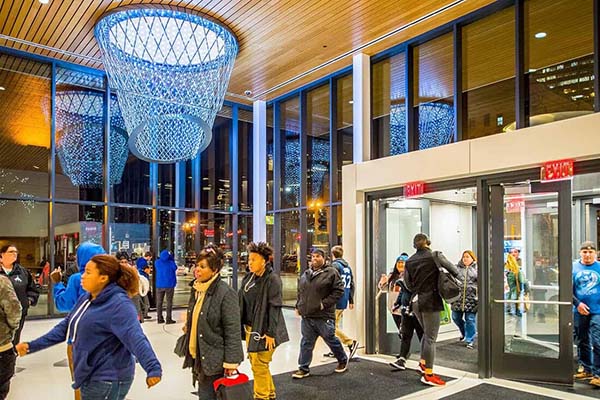 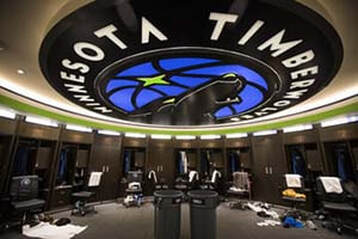 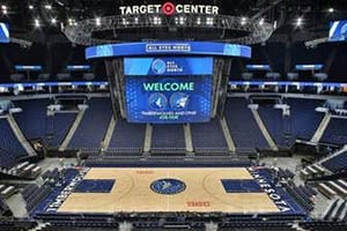 The renovation of Target Center arena was an eight-year effort to rejuvenate Minneapolis’s primary indoor concert venue and the home of the Minnesota Timberwolves (NBA) and the Minnesota Lynx (WNBA.)

The project touched nearly every surface of the arena and included the development of a courtside and "center-six" clubs, creation of multiple premium products on the suite level, new team stores, improved ingress and egress, changes to concession points of sale, new exterior envelop, additional curtain glass, new lobby and $30 million in technology upgrades.

Completed in 2018, Target Center was nominated by the Sports Business Journal for the nation's Facility of the Year. Additionally, the renovation effort garnered four other local and regional awards in recognition of the dramatic transformation of the arena and its positive impact on the community.

During the entire eight-year project, Johnson served as the public “champion” of the project.  He led the the public affairs efforts at the state legislature and in negotiations with the City of Minneapolis. He also managed the 24-month design process, provided oversight of an extremely complex construction process, and led both internal and external communication efforts regarding project progress and impact.
AWARDS