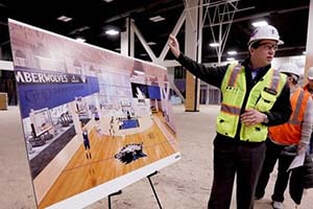 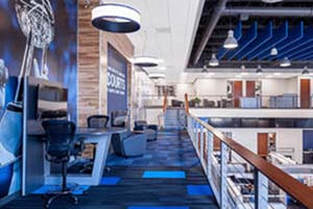 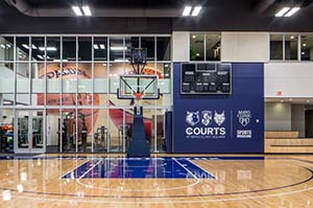 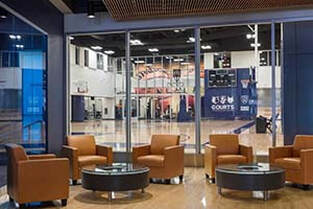 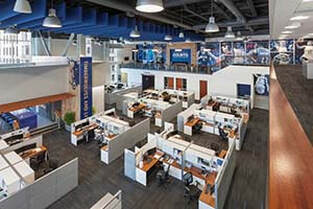 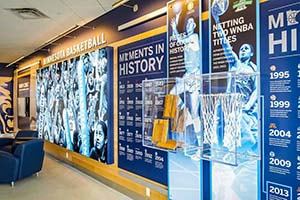 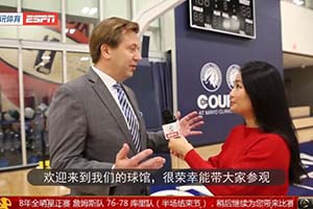 At it's grand opening, , it was hailed as the "gold standard" by NBA Commissioner Adam Silver and has garnered multiple industry awards.  In the first three years of operation, the Courts hosted more than 100 sports industry experts from outside the United States who have wanted to tour the complex.

As this project was turning heads in the sports industry , it was also being hailed as a model of urban renewal by anchoring the redevelopment of one of downtown Minneapolis's most troubled blocks.  Unlike most other training facilities, this campus sits in the heart of downtown which makes it accessible to fans and clients alike.  The Timberwolves served as the anchor tenant in the radical transformation of the building and recruited the world famous Mayo Clinic as a partner in the venture.