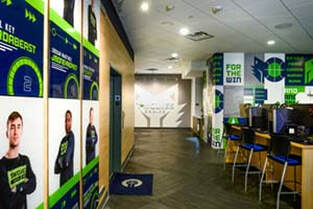 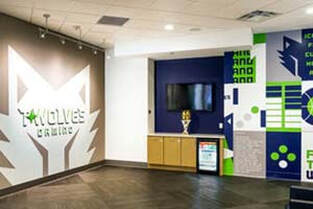 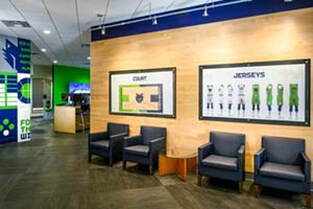 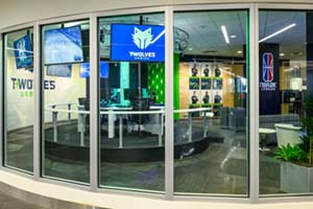 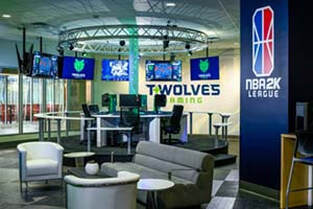 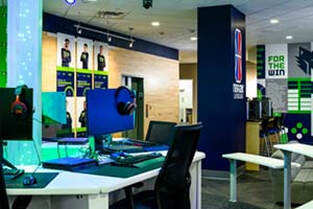 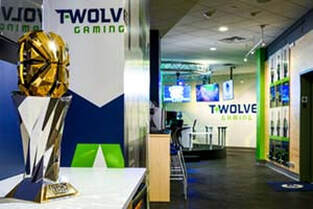 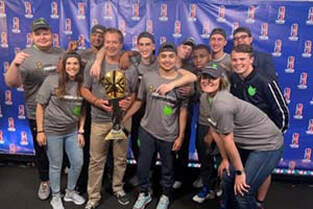 As Esports has broken the $1 billion dollar revenue mark, traditional sports owners, media companies and major brands are eager to find a way to participate in the success of the industry.  Like the digital “.com” boom of the 1990’s, this is a space where the rules are still being written and fortunes are being won.  This means great opportunities for organizations that enter the Esports market the right way.

Using Johnson's experience as a sports executive and his long track record of successfully leading new ventures, the Timberwolves jumped into esports with the launch of a franchise in the NBA2K League. After 18 months of preparation, T-Wolves gaming joined for the 2019 season and won the national championship in its first year as an expansion team.

In addition to building the franchise and hiring key staff, a training center needed to be built for the new team.  The T-Wolves Gaming Training Center is a first-in-class training center for a 21st century business. It opened in the spring of 2019 as the most advanced facility in the entire NBA2K League. Comprised of an office complex and a performance stage, it offers a home for various esports events as well as an environment that prepares esports players for the bright lights and noise of the New York city studio stage.