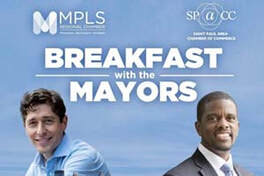 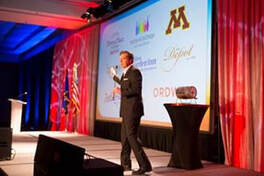 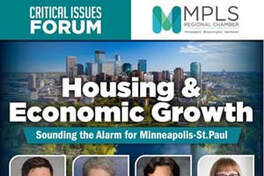 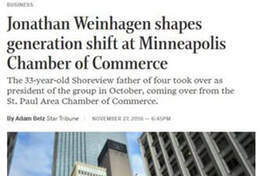 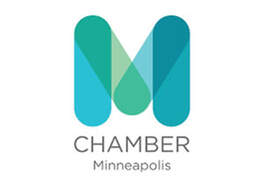 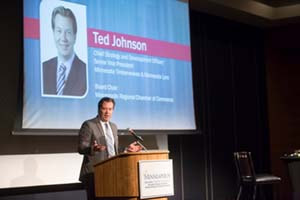 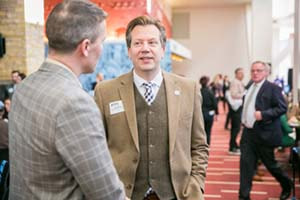 The Minneapolis Regional Chamber of Commerce was in crisis. A long-tenured leader was diagnosed with an illness that forced him to step down from his position.  Johnson had recently been recruited by local business leaders to become the incoming Board Chair which placed him squarely among the leadership group that shepherded the organization through one of the most tumultuous periods in recent memory.

During the next 24 months, an interim president was hired, a national search conducted, a new permanent president hired and a strategic planning process regarding the future of the 150-year old organization launched.  To tie together the transformation, a new brand identity was created and launched.  Working alongside the new President, revenues grew by 30% in the first two years, the organization made numerous strategic alliances, we reshaped the board to more accurately reflect the community and absorbed three other non-profit entities into its corporate structure -making it one of the rare Chambers that is growing and thriving.