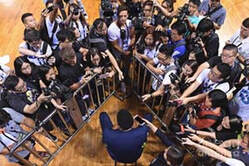 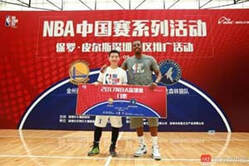 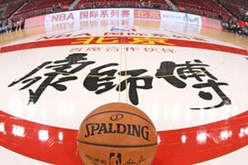 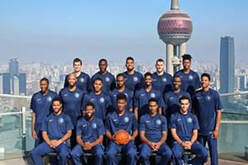 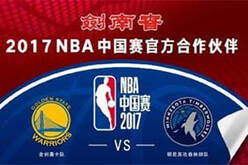 The NBA continues to grow in popularity around the globe. Already the League is the world's largest social media property and has media contracts in 217 countries and territories.  To nurture that following, the League hosts NBA Global Games in various locations around the world.

The Timberwolves were selected to participate in the NBA Global Games in China with two games to be played in the host cities of Shenzhen and Shanghai.  The effort involved more than eighteen months of planning so as to accomplish a number of objectives of the team. The trip included planning four core agendas for the traveling party of more than 100 individuals and managing more than 250 individually scheduled events.

Key successes of the trip included; raising the profile of Timberwolves limited partner, John Jiang -the NBA's first Chinese owner, educating team corporate clients on the global reach of the NBA,  create pride among the local fan base about the global reach of their hometown team, and develop a public/private business mission which included Minnesota's Commissioner of Economic Development to grow ties between the host cities and the state of Minnesota.  The trip also accomplished the secondary objectives of team building among team owners, players, coaches, team executives and growing the Timberwolves popularity in China.  From the time of pre-trip promotion through the actual games, the Timberwolves moved from being the 27th most popular NBA team on Chinese social media all the way to 11th most popular.